Skip to content
January 2003
The north wall, kitchen sub-walls and internal basement walls were built up ready for the floor above to be laid 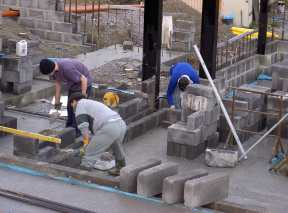 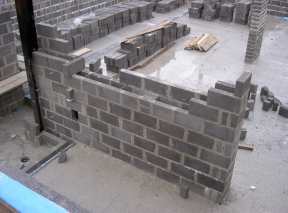 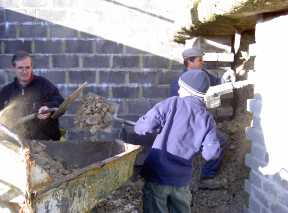 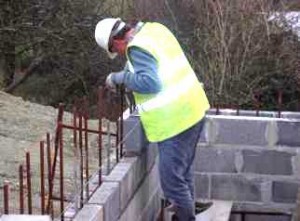 March 2003
The steel beams to hold the floors above the basement rooms were moved into position, and we even started the decorating!! 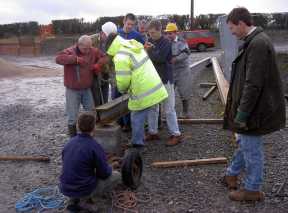 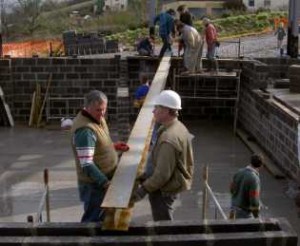 April 2003
The concrete floor beams arrived and we built the suspended floor over the basement. 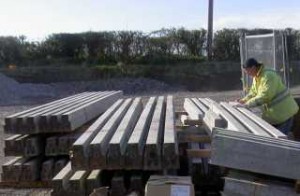 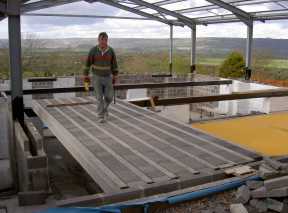 By Easter Sunday morning (April 20th) we were able to use the new floor for our Sunrise Service.

May 2003
We poured around 32 cubic metres of concrete to make new floors for the TLC room and the new lobby / creche / kitchen areas.
Not content with this, we also reprofiled the roadway and built up the the north east wall until it was visible above floor level. 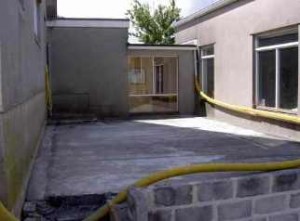 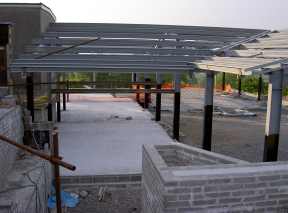 June 2003
We finished concreting the floors!! And we did more to the roadway, walls, beams, blockwork etc. etc. 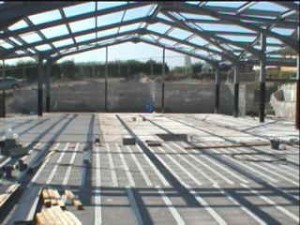 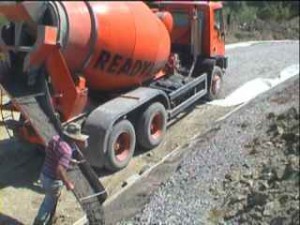 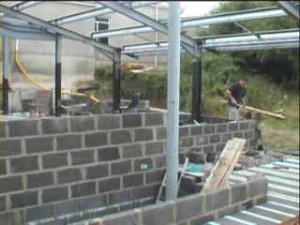 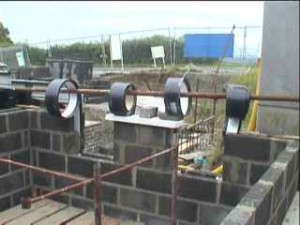 August 2003
We rested up for a week or two…but as we couldn’t leave it alone, we also did a bit more to the walls so as to be ready for the new roof to be fitted the following month. 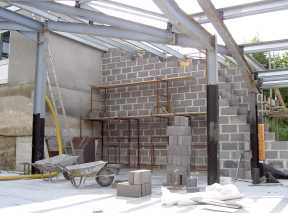 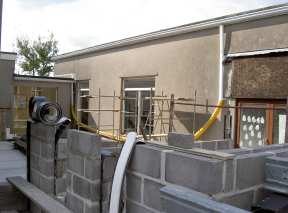 September 2003
The roofers arrived and started fitting the main roof. We also built a new roof structure above the new TLC room to link all the buildings in the complex together. 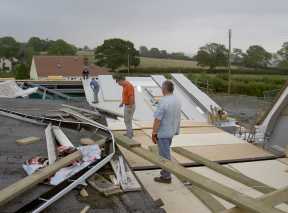 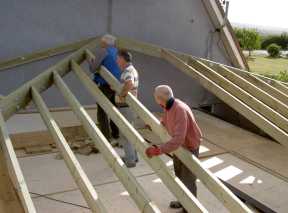 October 2003
Roofing work continued and as the contractors fixed the main roof, we also built up the profiles of the existing buildings before it was all covered with zinc sheet. 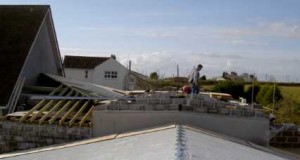 November 2003
The main roof is nearing completion! The new TLC room section has been made ready for zinc sheeting and the hall roof is built up to its new profile ready for composite panels. 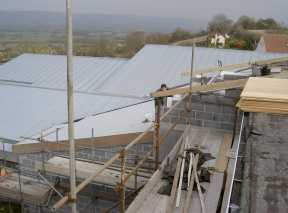 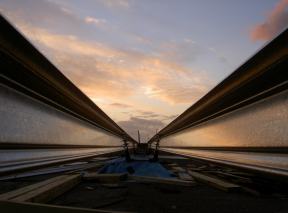 December 2003
The roof was made watertight and with just a few days work left to complete the job, we took a break for Christmas. 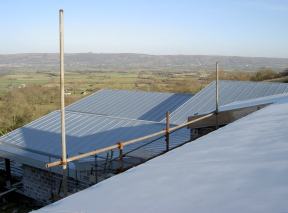 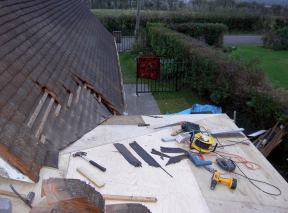