Skip to content
During February and March 2001 some initial goundwork was done in order that power supplies could be redirected prior to starting the real work of developing the church buildings and creating new and significantly larger worship and communal areas. 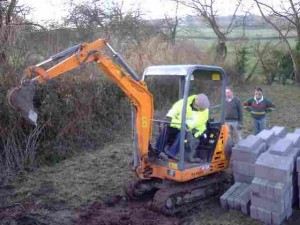 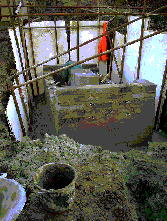 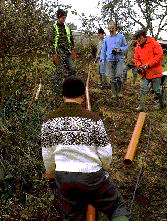 On June 4th, the diggers arrived and the real digging began… 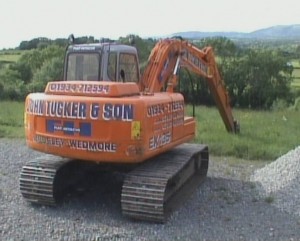 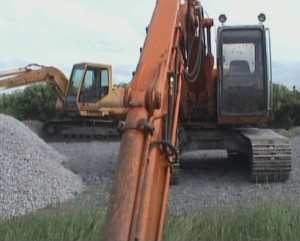 July 2001
The north-facing sloping site was terraced to accommodate varying floor levels. Great care was taken to avoid the risk of ground slip. 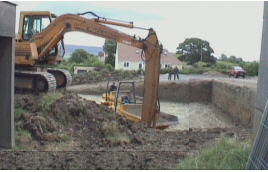 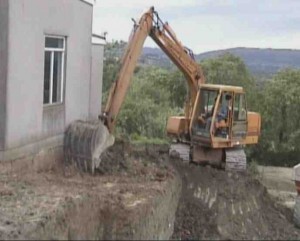 September 2001
Steel reinforced foundations and many deliveries of building materials… 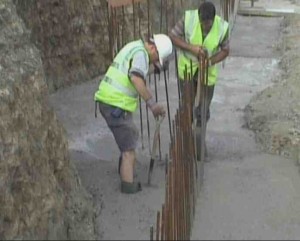 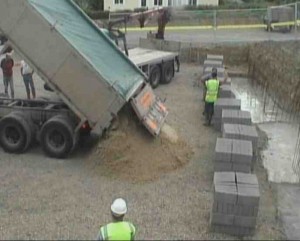 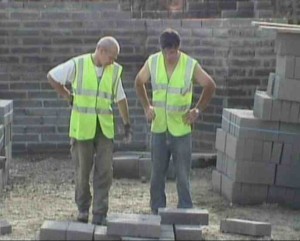 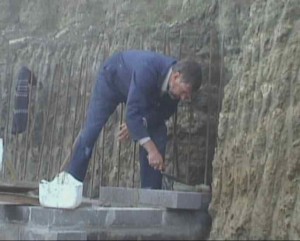 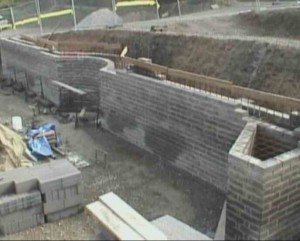 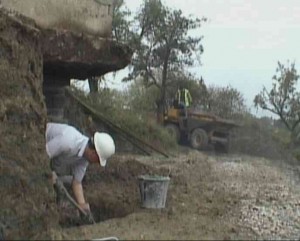 November 2001
Underpinning the hall so that a new floor could be built 8ft beneath the hall floor. 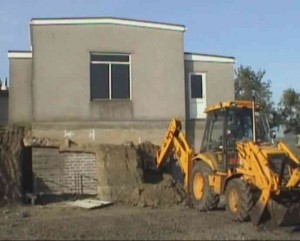 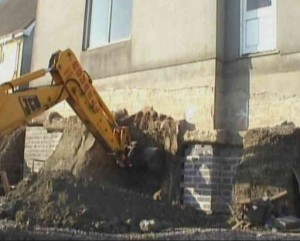