Skip to content
January 2002
The steelwork was erected and we could at last see the outline of the new building. 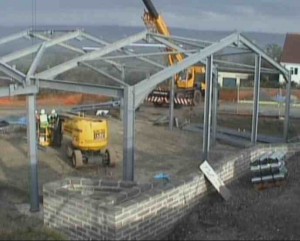 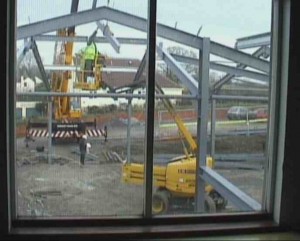 February 2002
The steelwork was completed and the planting scheme began on the lower north east slope. 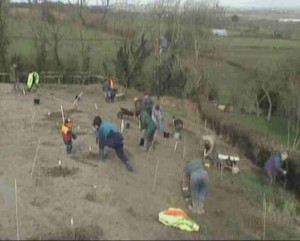 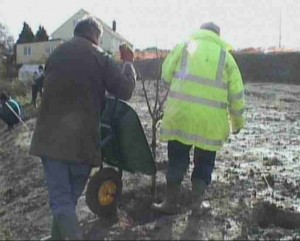 March 2002
The cellar walls were built up and we held an official Tree Planting Ceremony on Easter Sunday 31st March. 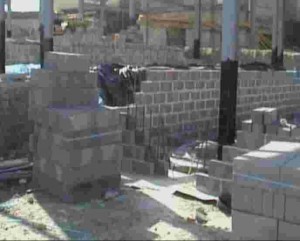 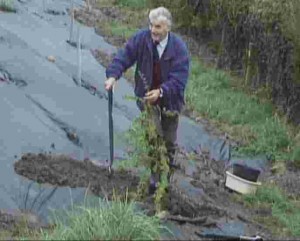 April 2002
The retaining walls for the main stairway were completed and many of the below-ground walls were built up. 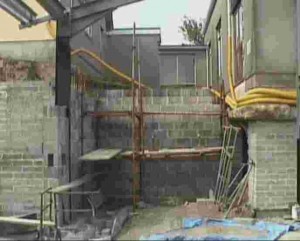 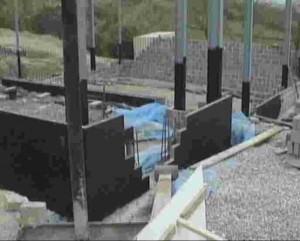 May 2002
Reinforcing steel for the plant room foundations was made and the retaining walls were filled with concrete. 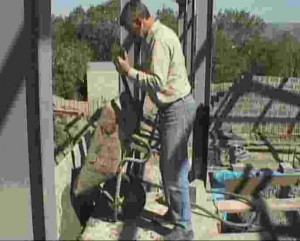 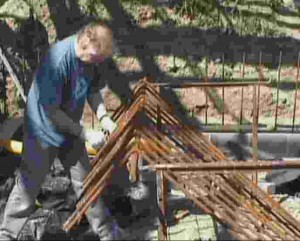 June + July 2002
Foundations for the kitchen complex were laid and more retaining walls built. Work began on leveling the sub-floors. 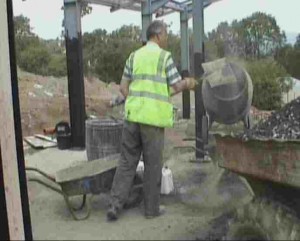 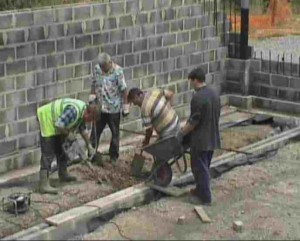 In August we rested for a bit!!
September 2002, all hands back to work.  The area between church and hall was prepared for flooring and more foundations were laid for sub-walls and staircases. 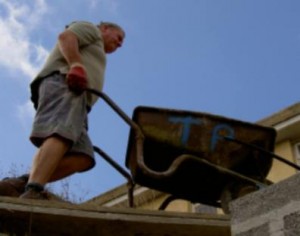 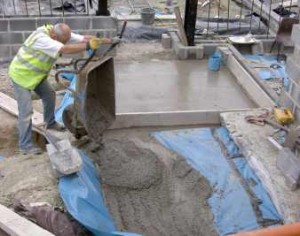 October + November 2002
The basement floors were prepared for concreting. 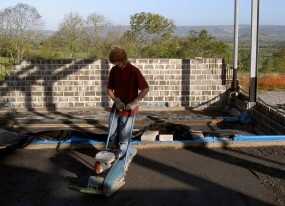 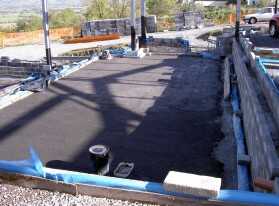 December 2002
About 20 cubic metres of readymix were laid to create the lower level basement floors. 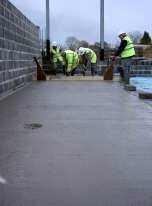 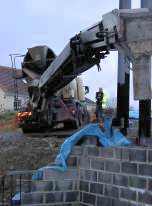 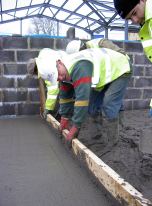 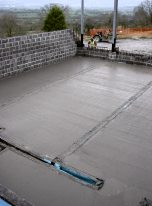